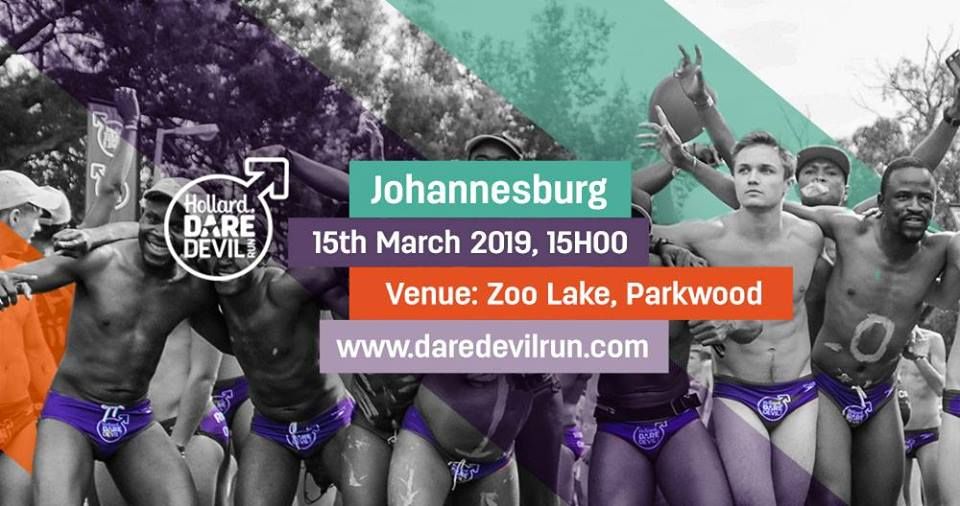 1) As the run grew over the last few years, do you think the message is reaching the right audience?

Yes we do, we seeing men share stories with us where they know of a family member or friend that is being diagnosed or getting tested. There are many men that participate annually in this event and diarise it in the calendar. And they encourage other men to take part and by doing so they spreading a valuable health message. A strong part of the run is the cancer messaging, educating and encouraging men to know more about cancers affecting them specifically. We still need to do much more in many more communities and the funds raised from the run help us to educate and reach men in rural or regional towns and cities with screening and information via the MANVan initiative. My husband was diagnosed about three years ago with a PSA test (he was 48 at the time) and since then encouraged his mates and two of them have been diagnosed – an early diagnosis certainly makes a huge difference and gets men to be treated more successfully.

2) Why is it so difficult for men (especially over 40) to get checked?

It’s partly to do with myths and stigmas that are still deeply rooted among many cultures, can also be lack of education and access to medical facilities and also that men may be fearful of getting tested and not knowing what the outcome is. Also, there is still a generally patriarchal society of men who feel that they need to be tough and strong and that health may not be such a big priority. Further, some men might have the ‘fear of the finger’, and don’t know that an initial cancer screening test is the Prostate Specific Antigen (PSA) blood test. Blood is tested for PSA levels, a protein produced by the prostate – high levels may indicate inflammation of the prostate or cancer. If abnormal, only then does the person get referred for a digital rectal exam. Cancer screening aims to detect cancer before symptoms appear.

3) Do you think that the campaigns that run at schools during the build-up to Daredevil run is effective in educating boys early on?

Yes, very important as testicular cancer affects many young boys and it’s also an opportunity to educate the boys about prostate cancer that may affect them later in life. It’s very beneficial to teach young people in general about being conscious of their health and knowing how to lower their cancer risk. We teach young men how to do testicular self-examinations and also share about warning signs – all info that can potentially save a life.

4) What other programmes does CANSA run outside the Daredevil run season that’s effective?

Our CANSA calendar has info on all our health awareness campaigns. We’re constantly running health awareness, service delivery or fundraising activities country wide throughout the year to ensure that information and education on ways to lower the cancer risk remains top of mind and that those affected by cancer know that there is support and info to help them cope with their cancer journey.

5) What has been the most effective way so far to drive the message that men should get their prostate and testicles checked?

Certainly the Hollard Daredevil Run has gained lots of attention. PSA tests are offered to the men (over 40) when they come to collect the run packs at Hollard next week. Hollard Campus, 22 Oxford Rd, Parktown. Wednesday 13 March (12pm – 6pm); Thursday 14 March (12pm – 6pm) and Friday 15 March (6am – 1pm) and PSA testing is also offered at the run itself on the Friday 15 March. So this allows many men to be screened. And also the MANVan goes out for screening the entire year and offers health messaging and cancer screening. Another successful campaign on our part has been the Testi-monial campaign where videos and a special website was produced to encourage men to learn more about testicular cancer. It’s a great way to connect with young men and get them to learn more.

6) Have you also been targeting wives or women to get involved to get their husbands or partners checked?

Yes, women play a huge role in that they tend to be the caretakers and are large influencers on the lives of male loved ones. A mother can ensure she educates young men about lumps in the testicles and doing self-examinations and a wife can encourage her husband to get a medical check and do a PSA test. So women play a supportive and influential role and they also tend to be more aware of changes in the body.

7) What is the current stats in SA with regards to diagnoses of prostate and testicular cancer?

8) Annually what do you look forward to during Daredevil Run?

The incredible vibe and seeing how men are there for their mates or a family member or someone they know who is affected by cancer. And also how there are many boys who come and take part with their Dad or big brother so it becomes a super important health message for families.